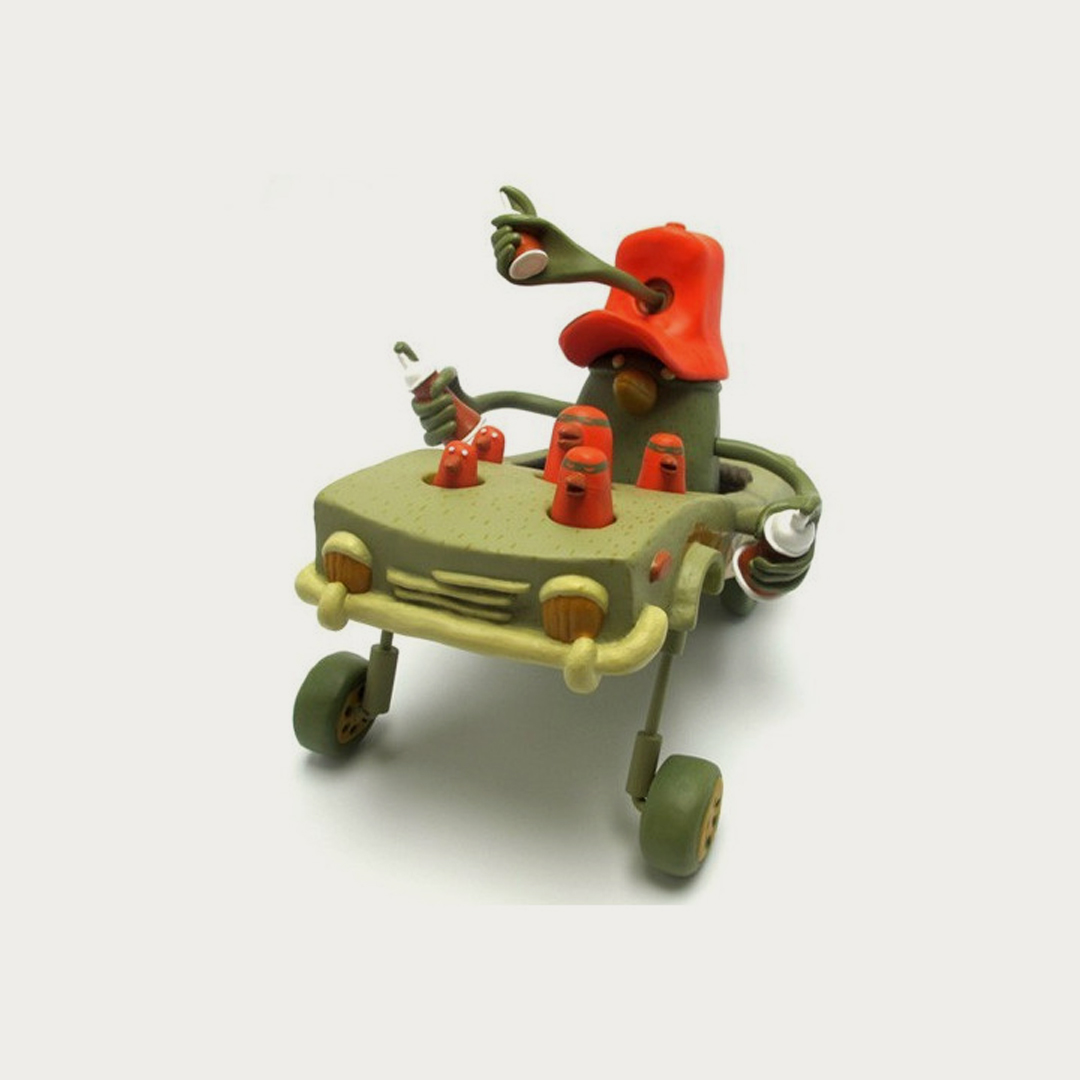 Based on one of his painting (a tribute to his old Citroën BX), the French Lowrider is an amazing piece of vinyl by Alëxone Dizac, with an unusual visual treatment, far away from everything ever released in the Toy’s World.
Behind the wheel of this surreal car sits a masked penguin, iconic character from Alexone’s world.
This driver is fully equipped with two bendable arms (plus an extra one on the removable cap) holding spraycans.
As he can’t really drive with busy hands, he can still count on his 5 smaller co-pilots penguins.

Sculpted by Julien Moreau and produced by Artoyz Originals, the French Lowrider is the 1st vinyl toy ever released by Alexone. 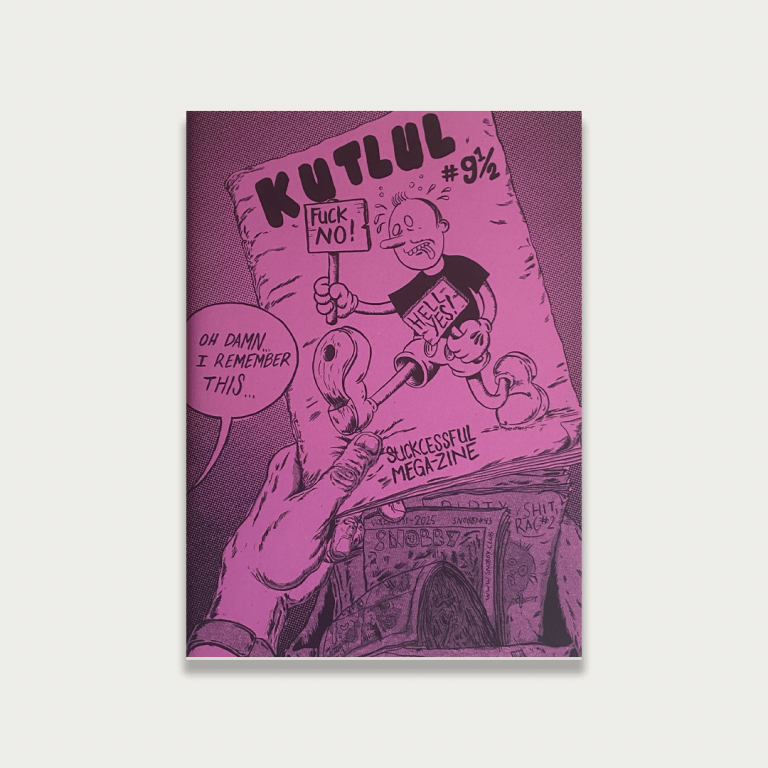 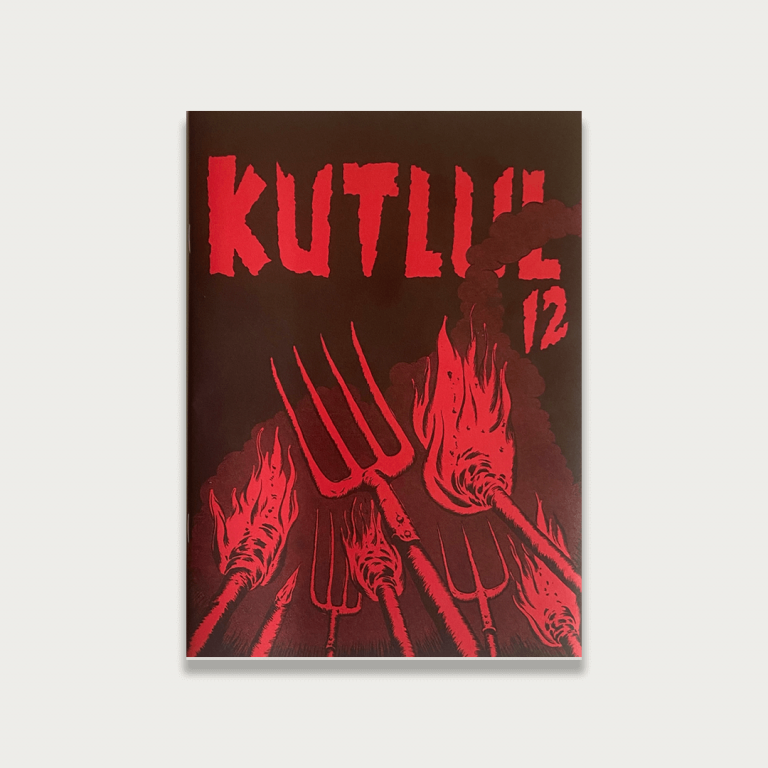